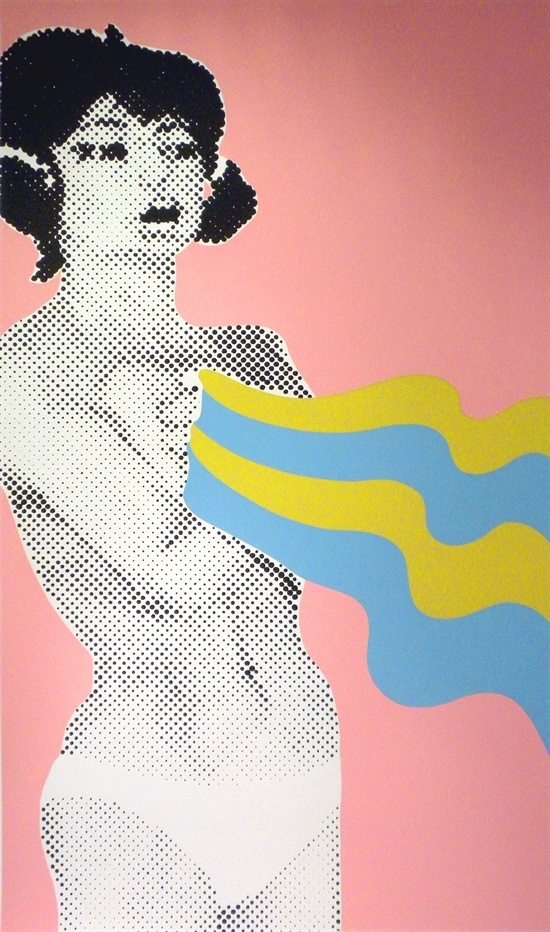 Gerald Laing, was an internationally renowned sculptor and Pop Art painter whose work was often compared with that of his close friend and near-contemporary Andy Warhol. One of his most iconic paintings was of French actress Brigitte Bardot. Laing attended St Martins School of Art in London after which,  he moved to New York in 1964, he found himself rubbing shoulders, and partying, with Pop Art painters including Warhol, Roy Lichtenstein and Robert Indiana. The latter, best-known for his LOVE sculptures took Laing on as a studio assistant. Laing proceeded to develop his style of large, colourful – sometimes garish – canvases, often based on photographs of celebrities, astronauts or drag-racing cars. Although he may have later been influenced by Warhol, he had already created his famous Brigitte Bardot piece in London in 1962, as well as his Lincoln Convertible painting, commemorating the assassination of President John F Kennedy.