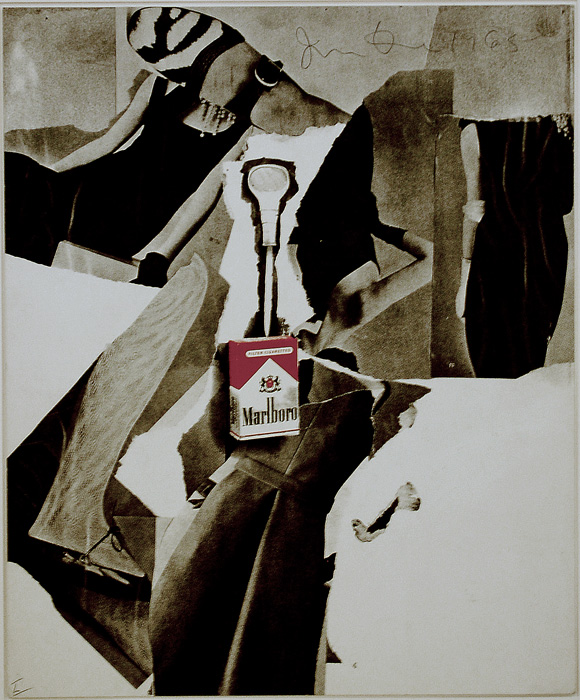 In 1965, the legendary 11 Pop Artists portfolio's including Lichtenstein and Warhol were published simultaneously in three volumes for an exhibition Pop and Op, which toured the United Sates from 1965 to 1967. One of Dine's earliest POP art prints, it is also one of Dine's signature prints and one of the classic POP prints. Included in Judith Goldman, The Pop Image: Prints & Multiples (NY: Marlborough Graphics, 1994). Lichtenstein has said that he "thinks his 11 Pop Artists prints were his first true "Pop" prints, the first ones that were really done as prints." These images that Lichtenstein created for the portfolios including Sweet Dreams Baby or aka the "Pow" print, cemented his place in Pop Art and were themes that he continued to explore throughout his career. This particular work of art is in the MOMA Collection.

(American, b. 1935) Jim Dine is a painter, sculptor, printmaker, illustrator, performance artist, stage designer and poet. Dine’s first involvement with the art world was in one of his ‘Happenings’ in 1959-60. Clothing and domestic objects featured prominently in Dine's paintings in the 1960s, with a range of favoured motifs. Through a process of exploration and reinvention, the common image lost its place in the public domain and was stamped exclusively with the artist's signature becoming his vehicle for communicating a range of emotional and aesthetic intentions.