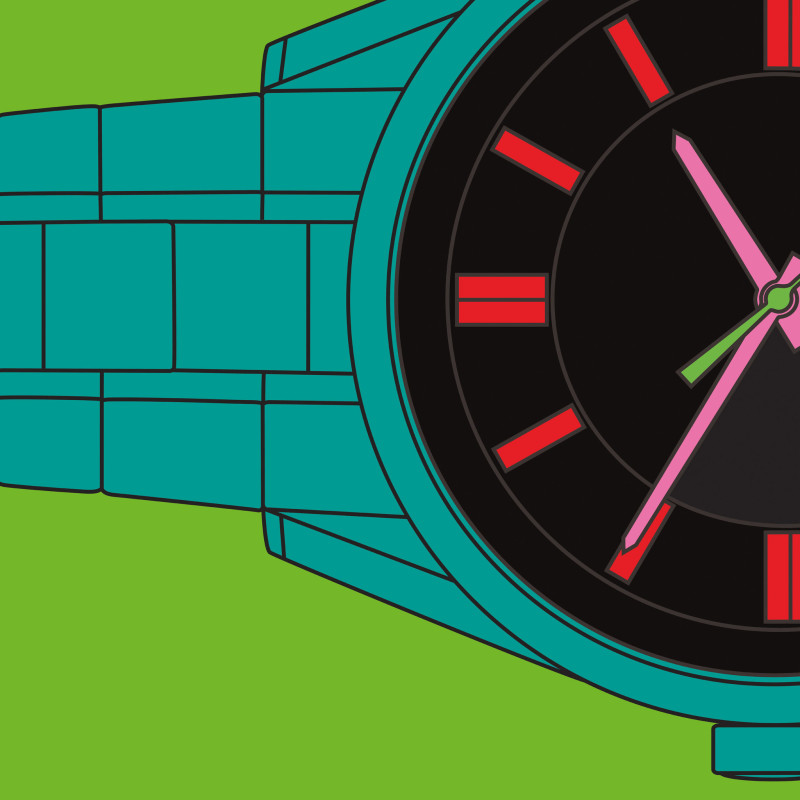 Screenprint on paper from the fragments portfolio Framed in Aluminum

materials
dimensions
90 x 90cm
edition
From the edition of 35

Michael Craig-Martin grew up and was educated in the United States. He studied Fine Art at the Yale University School of Art and Architecture and, on completion of his studies in 1966, he moved to London where he has lived ever since. His early work drew together a variety of objects and materials and questioned the nature of art and representation. An Oak Tree, 1973, is one of his best known early works. His more recent work, which includes painting, printmaking, installations projections and drawing, continues to depict common place objects. Craig-Martin is also widely recognised as an effective and influential teacher. His teaching career started in 1966, but it is his period at Goldsmiths College, London for which he is best known. His former students include many of those artists who made such a significant impact on the art scene in the 1990s; these include Damien Hirst, Gary Hume and Sarah Lucas.