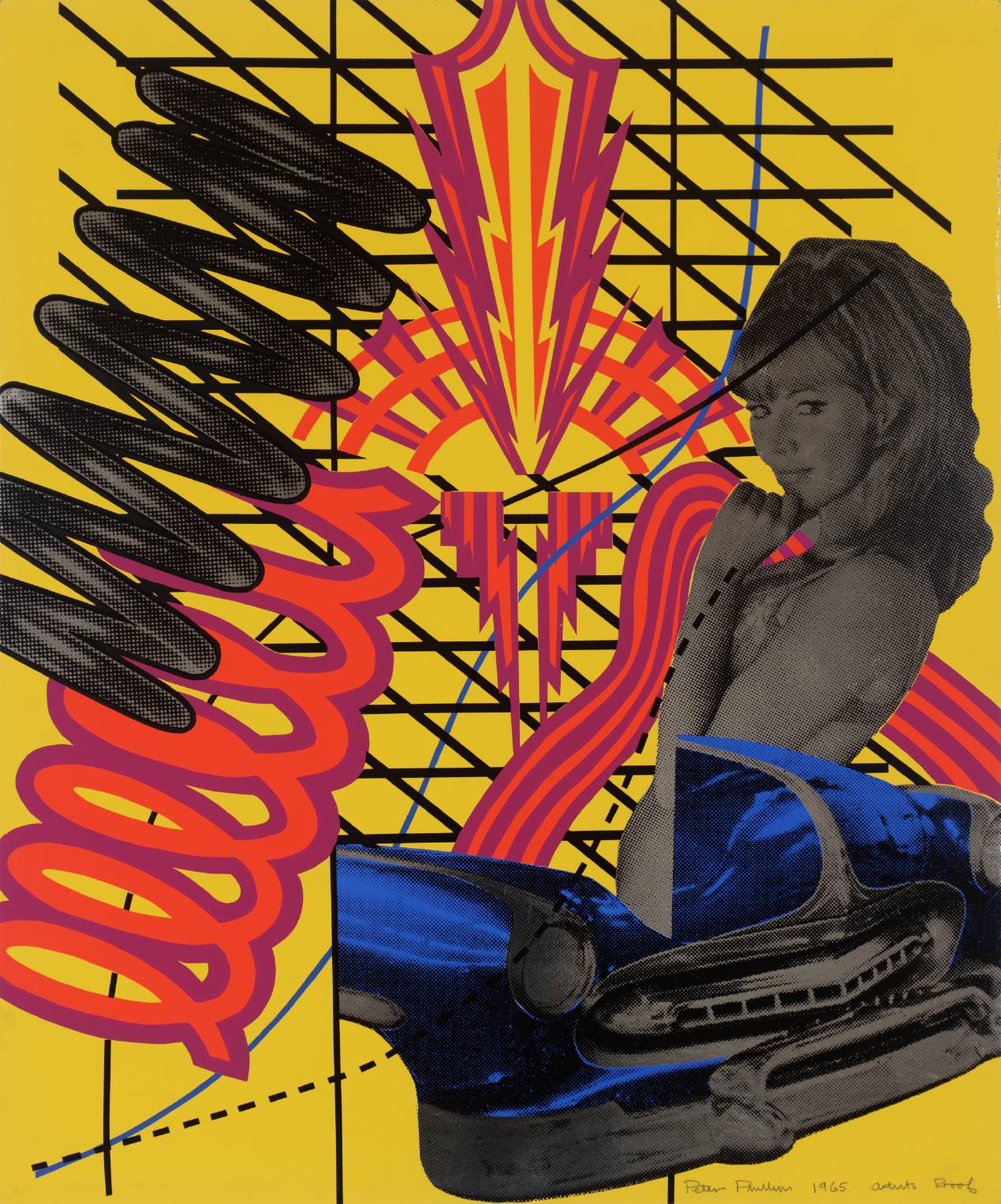 In 1965, the legendary 11 Pop Artists portfolio's including Lichtenstein and Warhol were published simultaneously in three volumes for an exhibition Pop and Op, which toured the United Sates from 1965 to 1967. Lichtenstein has said that he "thinks his 11 Pop Artists prints were his first true "Pop" prints, the first ones that were really done as prints." These images that Lichtenstein created for the portfolios including Sweet Dreams Baby or aka the "Pow" print, cemented his place in Pop Art and were themes that he continued to explore throughout his career. 200 signed & numbered impressions + 50 H.C. for contributors (numbered I/L-L/L) for the portfolio, 11 Pop Artists I. One of the classic POP prints, it is included in Judith Goldman, The Pop Image: Prints & Multiples (NY: Marlboroush Graphics, 1994). A copy of this print was owned by John Lennon and is featured in the ‘Help!’ film. This particular work of art is in the MOMA Collection.

all enquiries to Christian, cm@usedpaper.co.uk